Throughout much of the world, people rely on spices to make food products flavorful and nourishing to consume. But did you know that some spices are used as an active ingredient for nutritional supplements?

Turmeric is a spice used historically in central and eastern Asia for thousands of years. In India, traditional medicinal practices placed an importance on the spice due it it’s effective treatment in reliving cuts, burns, and digestive problems. It is found in the roots of the ginger plant, having a orange to yellowish, appearance in color. Within the turmeric itself is a substance known as curcumin, the primary natural chemical that is presently used as a supplement product. Let’s have a look at how it could reduce the chances of acquiring a myriad of ailments.

What Are The Benefits Of Curcumin?

The immune system reacts to the settings and events that take place in the inside and exterior of our bodies. One of it’s line of defenses is inflammation. Without it, the body would become exposed to fast bacterial growth and would make it difficult for us to live a normal life. This is where short term inflammation is useful. However, prolonged inflammation in the organs and tissues can cause many debilitating effects overtime. In fact, some studies have shown that extended inflammation is the origins to most life-threatening and fatal illnesses such as skin cancer, diabetes, arthritis, and cardiovascular disease.

Curcumin reduces the chances of disease by blocking the molecules that allow for extensive inflammation to overtake vital organs in the body. On the digestive system, curcumin acts as a cleanser and allows food to metabolize easier and faster, particularly during the stages of the liver transferring waste into the intestines and absorption of healthy amino acids.

Curcumin can also aid and help to reduce the likelihood of procuring the following mental and physical illnesses:

Users should be noted that curcumin is not a miracle drug, however. In order for curcumin to have any potential benefits to the consumer, the dosages and milligram content will not be as useful as a standalone product due to it’s high bioavailability. In basic terms, this means that large amounts of curcumin would be taken to retain it’s ability to fight off inflammation. This is not advised and could lead to toxicity at high enough levels. How exactly do curcumin supplements overcome this?

Black pepper extracts, sometimes referred to on labels as pipeline, are another active ingredient to most curcumin-containing goods. It allows the curcumin to function as expected without the need for ingesting large amounts of the chemical. For consumers who are considering a purchase of any curcumin brand, it is recommended that the nutritional label be read to see if the product features black pepper. It helps the turmeric and curcumin absorb into the body as expected. Cumin seed, coconut oil, and simple ginger extracts are sometimes substituted for pipeline as it manages to act similarly when blended with curcumin. Vimerson Health Turmeric Curcumin is an all-around great products for both first time curcumin dieters and long term consumers alike. It will elevate the mood and take away pains in the neck and joints. For those just starting, the effects may not be felt until the second day of use yet will surely work once the digestive tract has become accustomed to the supplement.

Lowers blood pressure
No allergens
Can lower cholesterol in the arteries

Nutriana TC3 is a strong supplement that generates up to three times the amount of curcumin absorption in the liver from standard brands. This means that only one capsule is needed per day. It is fast acting and exhibits no negative side effects since no inactive ingredients are included in the product itself. FineVine Turmeric Curcumin contains all of the essential ingredients that one expects. However, a combination of ginger and pipeline ensures that every bit of the curcumin contents will be absorbedd into the liver. For those who have tried other curcumin brands but have failed to notice any significant improvements, FineVine’s supplement could be the product that delivers the best results. NatureWise Organic Curcumin is made to help both customers and the less fortunate. It lowers inflammation as expected and comes with the added bonus of contributing a donation with each purchase to hunger and vitamin deficiencies in the people who are most vulnerable to such illnesses. It is also a great buy for vegans and contains no allergen inducing contents at all. 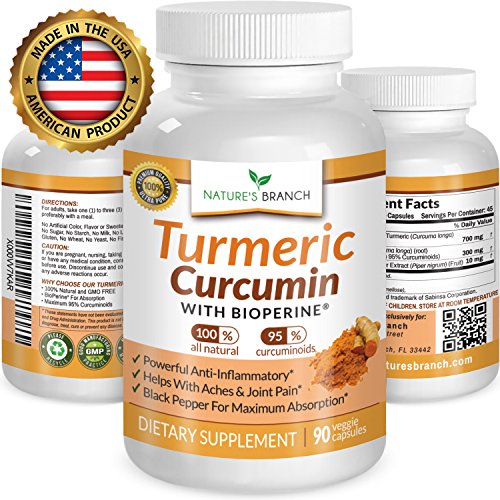 Nature’s Branch Turmeric Curcumin is labeled as being extra strength. While this could lower the the number if capsules that are taken, two per day are still advised for adults. It can clear up soreness in the nasal cavities during the onset of a common cold and comes with plenty of capsules that will keep users supplied for 45 days or longer. NOW Curcumin continues the company’s long-running trend of good supplements that are minimal in ingredients but compelling in their aid to the body. While it does not contain black pepper extract, the compound can be easily added by taking the pills with a meal containing peppercorns that are manually grounded.

Does not contain black pepper extract Schwartz Turmeric Curcumin remains a popular choice among people trying curcumin supplements for the first time. Each bottle contains 60 capsules in total with a serving that amounts to no more than two pills per day. Schwartz has many supplements that are sold, so they should be considered as a well rounded choice for many ages, the elderly included.

Effects could be unnoticable if taken with other medications Health Code Labs Ultra Pure Turmeric is ideal for those who find it hard to swallow capsules, a sometimes overlooked problem with supplements. It will clear up inflammation on the skin and make hair less prone to drying. Even with three capsules per serving, it is a good choice for aiding with short term memory loss. Omnibiotics Turmeric Curcumin contains an above average amount of turmeric and curcumin, something that should not worry those who are concerned for not having enough in their daily dosages. Although there are fewer capsules available than some of the others listed, the higher content per serving should make a bottle last about the same amount of time as it’s competitors.

Could cause an upset stomach in a select few people Smarter Nutrition’s Curcumin, made in California, lists to exhibit many of the desired effects of curcumin supplements. Users have attested to having reduced pain in the joints and inflammation reduction on the skin. The capsules do not contain any gelatin derived substances and should be taken up to two times daily.

Other Supplement & Vitamin Guides You Might Want To Read.. 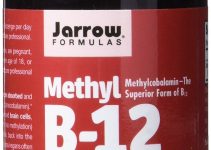 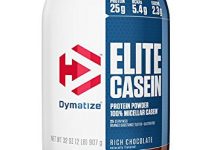 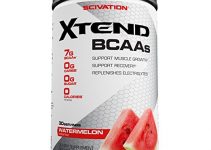