For so long Super Mario Brothers have dominated the video games market with their unique brand of addictive gameplay. Now we are seeing a new gaming franchise that’s getting lots of attention from gamers all over the world. LEGO is one of the most popular brands in the world and in recent years, they have been making big waves in the video game industry.

The main attraction to LEGO video games is the usability. They are super easy to just pick up and play, and that goes for kids of all ages from 2 years to 92 years. It’s addictive and great fun to play.
Below we have constructed our top rated list of LEGO brick-based video games. Here you’ll find the best LEGO video games available on XBOX-ONE and XBOX 360. 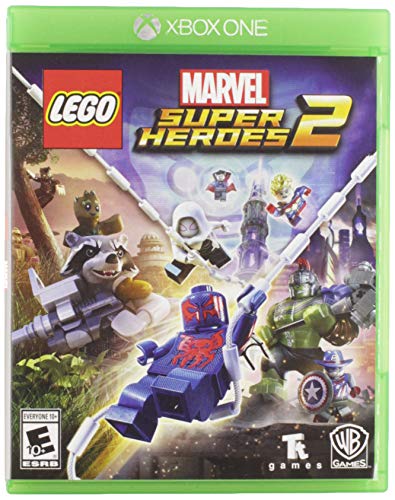 My favourite LEGO video game of all time. Take control of Iron Man, Spider-Man, The Hulk, Captain America, Wolverine and loads more Marvel characters on their quest to halt the evil Loki and many more of other Marvel villains. Stop them from assembling a Super weapon which will enable them to control the Earth with. Players will be able to play in key locations such as LEGO New York as well as places in the Marvel universe such as , Asteroid M, an abandoned Hydra Base, the X-Mansion and Stark Tower.

A hugely exciting open-world game that is not only vast and varied, but holds the gameplayer’s attention and takes you into it’s very own world. There’s around 150 characters from the Marvel universe within the game and
has excellent gameplay and exceptional storytelling.

Following the epic storylines of Jurassic Park, The Lost World: Jurassic Park and Jurassic Park III, as well as the highly anticipated Jurassic World, LEGO Jurassic World is the first videogame where players will be able to relive and experience all four Jurassic films. Reimagined in LEGO form and told in TT Games’ signature classic LEGO humor, the thrilling adventure recreates unforgettable scenes and action sequences from the films, allowing fans to play through key moments and giving them the opportunity to fully explore the expansive grounds of Isla Nublar and Isla Sorna.

Inspired by the first two films in The Hobbit Trilogy: The Hobbit: An Unexpected Journey and the upcoming The Hobbit: Desolation of Smaug, as well as the collection of LEGO The Hobbit constructions sets. The interactive game of LEGO The Hobbit allows gamers to play along their favorite scenes from the films and follows the Hobbit Bilbo Baggins as he is recruited by the Wizard Gandalf to aid Thorin Oakenshield and his Company of Dwarves.

Bilbo leaves the comforts of the Shire on a journey through Middle-earth to help the Dwarves reclaim their lost Kingdom of Erebor within the Lonely Mountain. Along the way, he is introduced to ravenous Trolls, dangerous Orcs and, of course, Gollum and his precious Ring. Players will utilize and combine the Dwarves’ unique abilities – often with hilarious results – to solve the most diverse Quests of any LEGO videogame to date. The best-selling LEGO Batman videogame franchise returns in an out-of-this-world, action-packed adventure! In LEGO Batman 3: Beyond Gotham, the Caped Crusader joins forces with the super heroes of the DC Comics universe and blasts off to outer space to stop the evil Brainiac from destroying Earth. Using the power of the Lantern Rings, Brainiac shrinks worlds to add to his twisted collection of miniature cities from across the universe. Now the greatest super heroes and the most cunning villains must unite and journey to different Lantern Worlds to collect the Lantern Rings and stop Brainiac before it’s too late. In a scenario drawn from the film, The LEGO Movie Videogame puts LEGO kids into the role of Emmet, an ordinary, rules-following, perfectly average LEGO minifigure who is mistakenly identified as the most extraordinary person and the key to saving the world. Players guide him as he is drafted into a fellowship of strangers on an epic quest to stop an evil tyrant, a journey for which Emmet is hopelessly and hilariously underprepared. Avengers Assemble! Experience the first console videogame featuring characters and storylines from the blockbuster film Marvel’s The Avengers and the much anticipated sequel Marvel’s Avengers: Age of Ultron, and more. Play as the most powerful Super Heroes in their quest to save humanity.

The Empire strikes back in this sequel to the endearing Star Wars game made all of LEGOs. LEGO Star Wars II follows the Rebel Alliance’s battle to dismantle the Galactic Empire and rebuild a galaxy in pieces. From Darth Vader’s pursuit of Princess Leia aboard her blockade runner to a showdown on the reconstructed Death Star the game includes even more of the family-friendly LEGO action. The sequel finally allows you to build with your LEGO blocks as a new Free Play mode allows gamers to customize the vehicles for new ship designs as well as Free Play all of the playable characters (over 100 in total) by mixing and matching body parts forming the likes of “Stormbacca” “Chew Vader” and “Leia Wan Kenobi.” 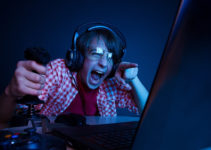 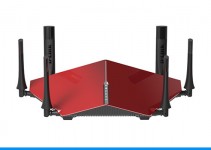